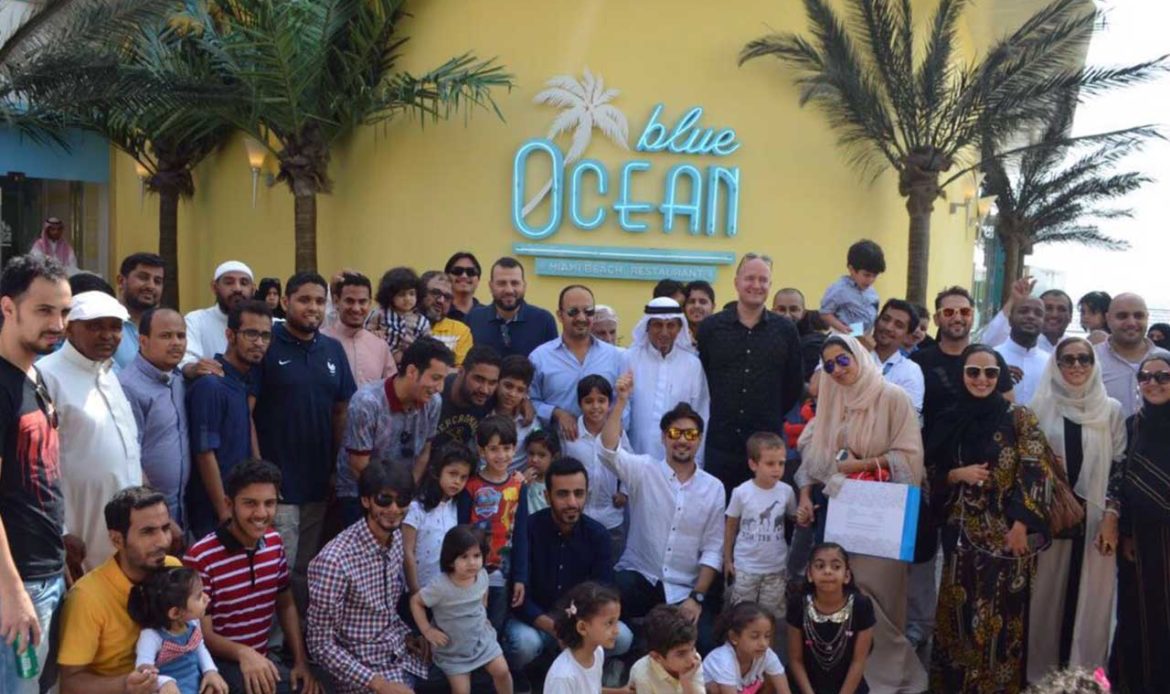 Opened by the Custodian of the two Holy Mosques, King Abdul Allah Bin Abdul Aziz on January 11, 2008 the show presented 16 major projects under development in the Makkah region, between them totaling tens of billions of Saudi Riyals.