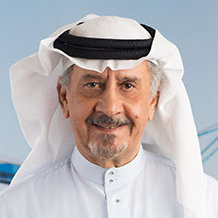 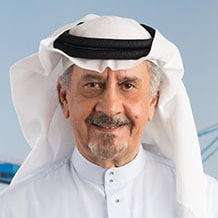 Mohamed A. Alireza was born in Jeddah in 1943. His early education was undertaken at the Al Falah School in Jeddah and he completed his secondary education at Hailey bury College and ISC Hertford, England. A graduate of Cornell University, Ithaca, N.Y. USA he received his Bachelor of Civil Engineering Degree in January 1969 and his Master of Science (Civil Engineering) Degree in June 1969.

He assumed the Chairmanship of Xenel Industries upon its inception in 1973 with executive responsibility for the Construction and Marketing Divisions and latterly, the Healthcare, Operation & Maintenance, and Infrastructure Development Divisions. He is the Chairman and Director of several companies within the Xenel Group and publicly listed companies in Saudi Arabia. He is also the Chairman of the Board of Directors of the Hub Power Company Ltd., a public company incorporated in Pakistan, and was awarded the civil honor of “Hilal-i-Imtiaz” by the President of the Islamic Republic of Pakistan for services to Pakistan on 14 August, 1995. He has served on the Board of the Jeddah Chamber of Commerce and Industry and was appointed a Member of the Majlis Al Shoura (Consultative Council) for two terms. Presently he is a board member of The Saudi Fund for Development. 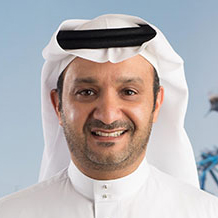 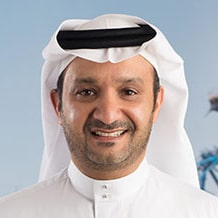 Aamer Alireza is the EVC of the Red Sea Gateway Terminal (RSGT) and affiliate Tusdeer (Saudi Trade & Export Development Company), in addition to serving on the board of SISCO (Saudi Industrial Services Company), the Tadawul –listed, parent company and one of the kingdom’s most prominent group, undertaking large scale capital investment in desalination plants, industrial estate development and other key projects within the kingdom of Saudi Arabia.

A Director at Xenel Industries Ltd. as well as Managing Director to the Group’s Services Division; Alireza has in the past held number of positions including Business Development Manager at Chevron’s Eurasia Business Unit, California. He was also Marketing Manager for the oil giant’s Overseas Petroleum in Kazakhstan and London. Prior to his appointment at Xenel he held the post of Marketing Director for OIL space’s Middle East Operations.

A graduate of Pitzer College, California with a BA in Economics and Political Science; he has also participated in many executive management programs at the Universities of Harvard, Stanford and the University of California among others.

Alireza is a non-executive member on the Bupa Arabia. His non business activities include Friends of Jeddah Parks, a non-profit organization devoted to provide open spaces for social interaction and sports in underprivileged urban areas. 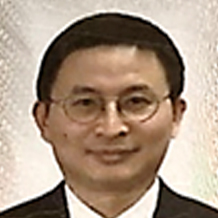 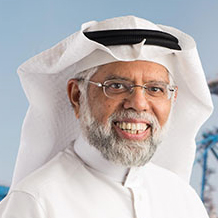 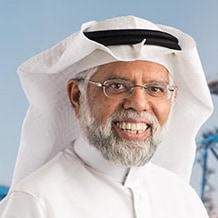 Mr. Tumbi is the Chief Financial Officer of the Xenel Group of Companies. He is responsible of overall financial operation of the group. He is also involved in the strategic planning of the group objectives. He is also a Board Member of Hub Power Company (HUBCO), Pakistan. 1972 – 1975 Saudi Arabian Airlines, Accountant – Special Project 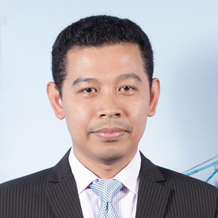 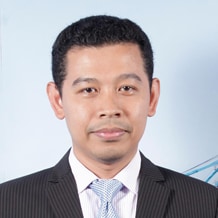 Prior to joining MMC, he was the Head of Analysts for global equity research team in the International Fund Management Department of Permodalan Nasional Berhad (PNB). Mr. Fauzi started his career as an Investment Analyst in the CEO’s Office of PNB where he was involved in successful execution of several acquisition and restructuring exercises.

Mr. Fauzi graduated with Bachelor of Engineering in Computing from Imperial College London and is a Chartered Financial Analyst charterholder of the CFA Institute. He has also completed the examinations of the Chartered Institute of Management Accountants (CIMA). 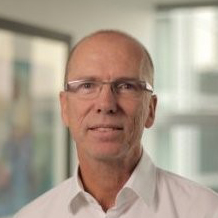 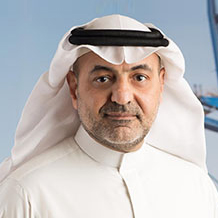 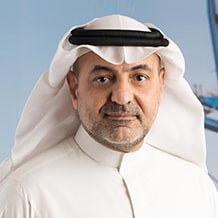 Engineer Mohammed Al-Mudarres is the CEO of Saudi Industrial Services Co. (SISCO) and is a Board Member on various SISCO subsidiaries management boards, where he serves as Chairman of some of them as well.

He began his career in the area of his specialty (Electrical Engineering) more than 25 years ago. He gradually escalated to various management and executive positions over the course of his career, in a number of local and international companies. Most notably as the General Manager of the Power Generation division in SIEMENS Saudi Arabia, based in Khobar, and later as General Manager for STORK Cooperheat Middle East, based in Dubai.

Mr. Al-Mudarres also serves as Deputy Chairman for the National Committee of Listed Companies under the Saudi Chamber of Commerce in Riyadh, KSA. He held various memberships in professional international organizations, among which; The Project Management Institute (PMI), the Institute of Electrical and Electronics Engineers (IEEE) and the American Society of Non-Destructive Testing
(ASNT).

Eng. Mohammed Al-Mudarres holds a Bachelor Degree and a Master Degree both in Electrical Engineering earned respectively in 1985 and 1988 from the University of Colorado in the USA. He has
also completed several short trainings in professional and management courses during his career. 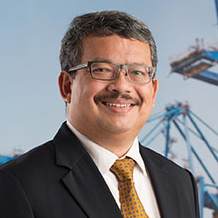 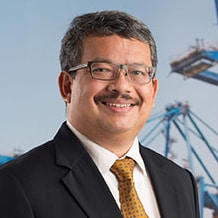 Dato’ Sri Che Khalib began his career with Messrs Ernst & Young in 1989 and later joined Bumiputra Merchant Bankers Berhad. Between 1992 and 1999, he served in several companies within the Renong Group. This includes involvement in ProjekLebuhraya Utara Selatan (PLUS), HBN Management Services SdnBhd, Renong Overseas Corporation SdnBhd and MarakUnggulSdnBhd, which is the consortium responsible for the management of Keretapi Tanah MelayuBerhad.

Dato’ Sri Che Khalib was previously a member of the Board and the Executive Committee of KhazanahNasionalBerhad from year 2000 to 2004. He also served as a Board member within the United Engineers Malaysia (UEM) Group of companies and Bank Industri&Teknologi Malaysia Berhad. He currently sits on the Board of Gas Malaysia Berhad, ZelanBerhad, Malakoff, Johor Port Berhad, MMC Engineering Group Berhad, AliranIhsan Resources Berhad, Pos Malaysia Berhad, Bank Muamalat Malaysia Berhad and several private limited companies.

Dato’ Sri Che Khalib has received many accolades in recognition of his strong leadership including being named Malaysia’s CEO of the year in 2008, the highest level of recognition given to corporate leaders in Malaysia, organised by the New Straits Times and American Express. He was also named the CEO of the Year at the inaugural Asia Power and Electricity Awards 2010 and was the recipient of the Lifetime Achievement Award at the Asian Utility Industry Awards 2012.

A qualified accountant, Dato’ Sri CheKhalib is a member of the Malaysian Institute of Accountants (CA, M) and also a Fellow of the Association of Chartered Certified Accountants (FCCA, UK) United Kingdom.