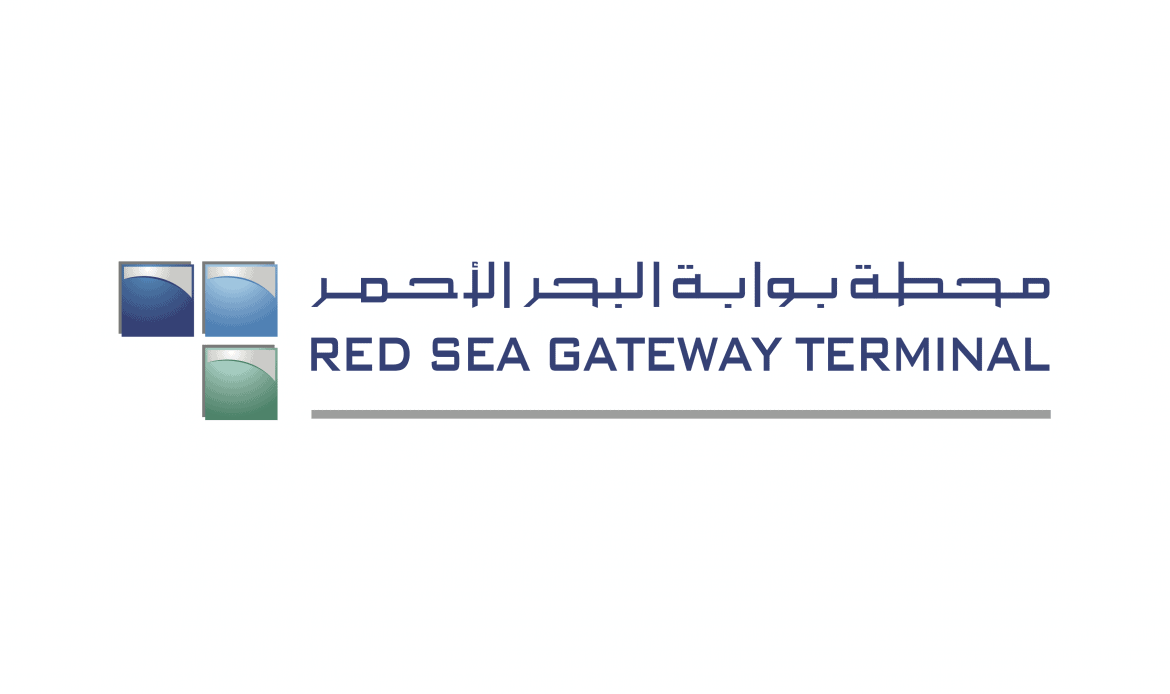 The completion of both transactions is subject to the approval of the Saudi Arabian Ports Authority (Mawani), as well as other customary approvals.

RSGT will remain an independent terminal operator, focused on servicing its existing and future customers in the global logistics chain. The company signed a new 30-year build, operate and transfer agreement with Mawani in December 2019 (the “BOT Agreement”), which envisages the investment of USD 1.7 billion in automation, infrastructure, and equipment through 2050, in order to reach an annual throughput capacity of approximately 9 million TEU. Under the new BOT Agreement, in April 2020 RSGT significantly expanded its handling capacity having assumed the operations of the northern section of Jeddah Islamic Port (previously known as the North Container Terminal or “NCT”). As a result, RSGT’s annual throughput capacity increased from 2.5 million TEU in 2019 to 5.2 million TEU.

“Adding PIF and CSPL as shareholders will accelerate RSGT’s domestic and international growth plans. As the largest terminal operator on the Red Sea and in Saudi Arabia, we are committed to serving the growing requirements of international cargo and container services throughout the global logistics chain and to fulfilling our customers’ needs and the goals of Saudi Arabia’s Vision 2030 program for infrastructure and port development. The transactions highlight the strong commercial proposition and service excellence of RSGT [whereas the new shareholders are expected to further strengthen our customer value proposition]. As an independent terminal operator, we thank all our customers for their trust, and we will continue tailoring our services to meet their current and future needs.” said RSGT’s CEO Jens O. Floe with respect to the transactions.

As the sovereign wealth fund of Saudi Arabia, PIF is the economic engine of Vision 2030, with a clear strategy to drive the diversification of the Kingdom’s economy and become a global investment partner of choice. The development of RSGT into both regional and global logistics hub supports PIF’s mission of unlocking new economic opportunities across the Kingdom and deploying patient capital to support emerging sectors with significant long-term growth potential. RSGT will play a significant role in achieving these objectives, capitalizing on the country’s strategic location along the main Red Sea shipping routes.

Located at Jeddah Islamic Port, RSGT was established in 2006 as Saudi Arabia’s first private sector Build-Operate-Transfer project. With a current annual container throughput capacity of approximately 5.2 million TEU, envisaged to grow to about 9 million TEU under the BOT Agreement, RSGT is providing world-class integrated logistics solutions, which serve as an engine of growth for both local and regional economies. More information can be found at www.rsgt.com

About the Public Investment Fund

The Public Investment Fund is one of the largest and most impactful sovereign wealth funds in the world, driving the economic transformation of Saudi Arabia for the benefit of its people while helping shape the future global economy. PIF is building a world-class portfolio through investments in attractive, long-term opportunities across diverse industries and asset classes internationally, while unlocking new sectors at home. PIF works alongside global strategic partners and renowned investment managers, and acts as the Kingdom of Saudi Arabia’s primary investment arm aiming toward generating long-term value for the Kingdom of Saudi Arabia in line with Vision 2030. More information can be found at www.pif.gov.sa

CSPL is a leading global port operator with a portfolio of terminals located at the five main port regions of Mainland China, Southeast Asia, the Middle East, Europe, South America, and the Mediterranean. As of 30 September 2020, CSPL operates and manages 360 berths at 36 ports worldwide, of which 206 are for containers, with a combined annual handling capacity of 115 million TEU. CSPL is a subsidiary of China COSCO SHIPPING Corporation Limited (COSCO SHIPPING Group), which operates COSCO SHIPPING Lines and Orient Overseas Container Line, the world’s third-largest container shipping line and a member of the OCEAN Alliance consortium alongside CMA-CGM/APL and Evergreen Marine. More information can be found at  https://ports.coscoshipping.com/en/

J.P. Morgan acted as the sole financial advisor and Legal Advisors Abdulaziz Alajlan & Partners in association with Baker & McKenzie Limited acted as the legal advisor to the Founding Shareholders on the transactions.