Red Sea Gateway Terminal (RSGT) is the newest flagship container terminal at Jeddah Islamic Port, a world-class terminal spearheaded by the Saudi Industrial Services group SISCO, as well as the first privately funded BOT (Build Operate and Transfer) development project in Saudi Arabia with investment of USD 1.7 Billion up to 2050.

Located at the Port of Jeddah, the Red Sea Gateway Terminal was established in 2009 as Saudi Arabia’s first private sector Build-Operate-Transfer project. Currently, with an annual container throughput capacity of 5.2 million TEUs, RSGT is providing world-class integrated logistics solutions, port operations in one of the world’s 40 busiest container ports and serves as an engine of growth for both local and regional economies.

We succeed because our employees succeed.

To be an engine of growth for the economy and businesses by providing world-class integrated logistics solutions, port development and operations. 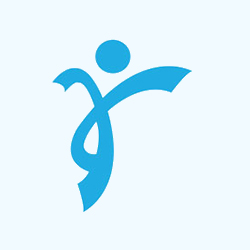 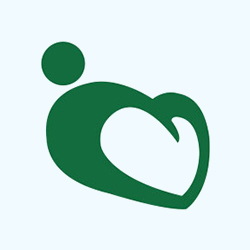 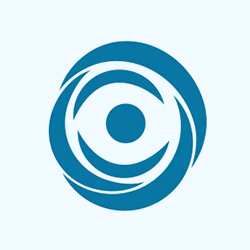 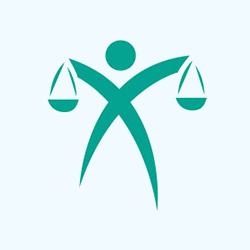